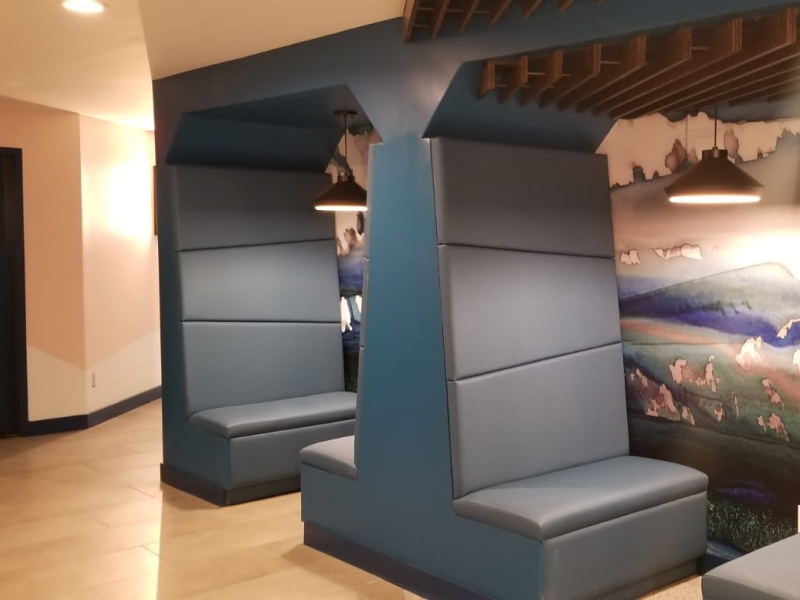 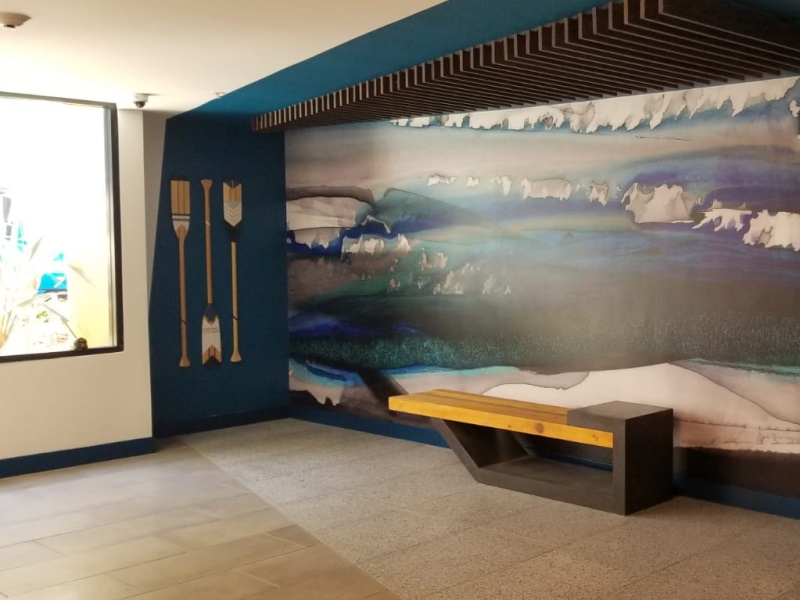 We started this project with much demolition. Included in that demolition was flooring, drywall, framing and electrical. We also reshaped columns to make them square for aesthetics.

Fire, sprinkler, and smoke alarms were also replaced and relocated to better serve the common areas.

We also replaced the flooring, installing tile throughout the entire terrazzo. This included grout and sealer to ensure long-term low maintenance for cleaning. Patching and plaster included the ceiling where needed. We used Rulon wood panels for the ceiling. The same trim we equally used around the mailboxes and upholstery on the backseats.

Sanding all the walls and ceiling to prepare for painting, which also included priming and coating before painting. This project required many different upgrades adding a generally new face to the multi-unit building giving great curb appeal. 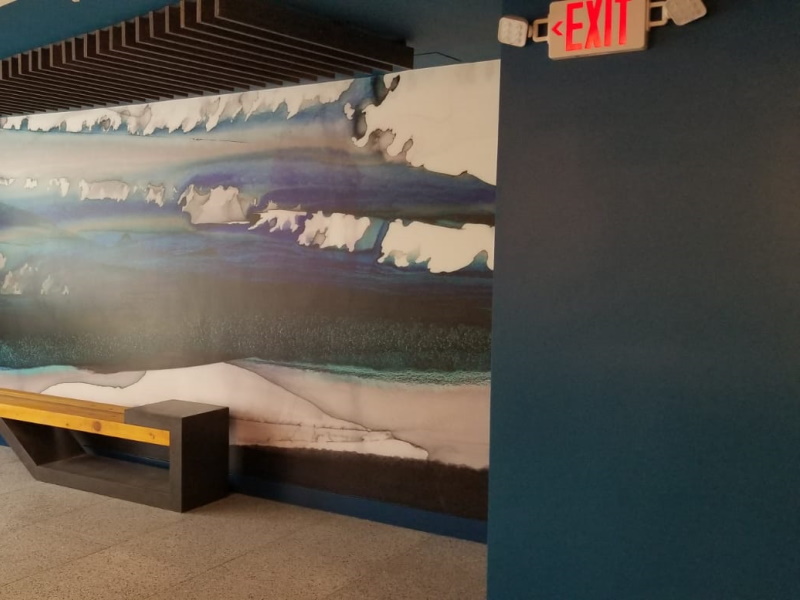 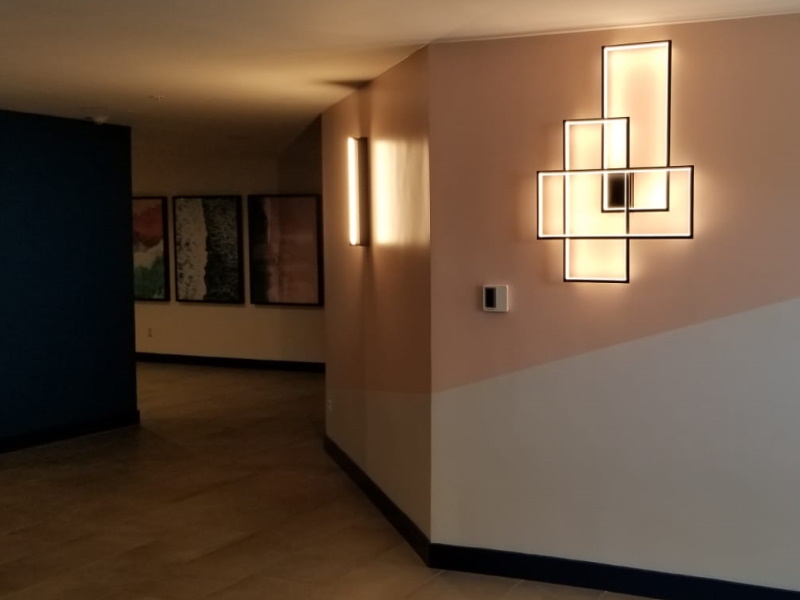 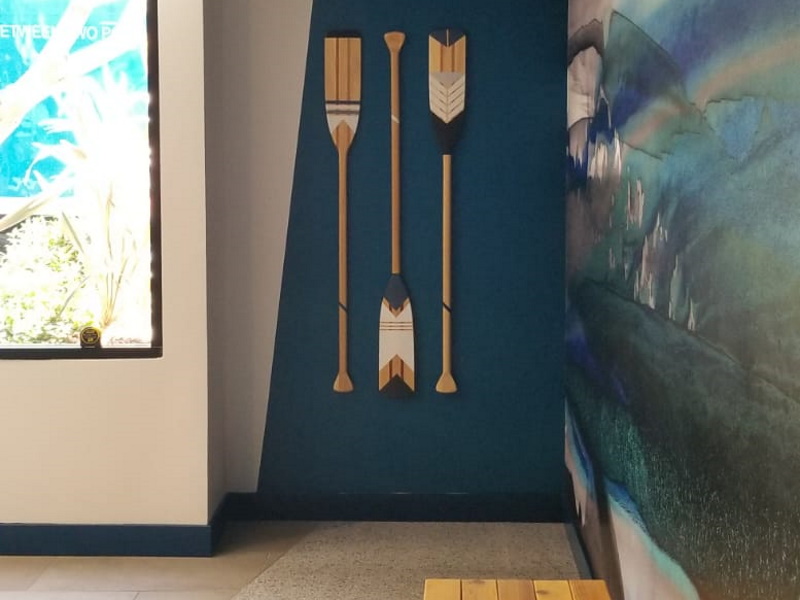 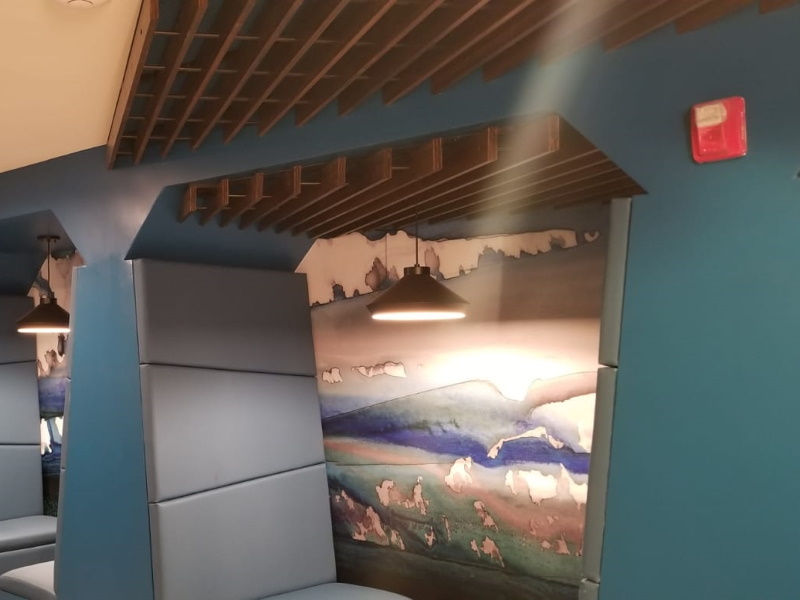 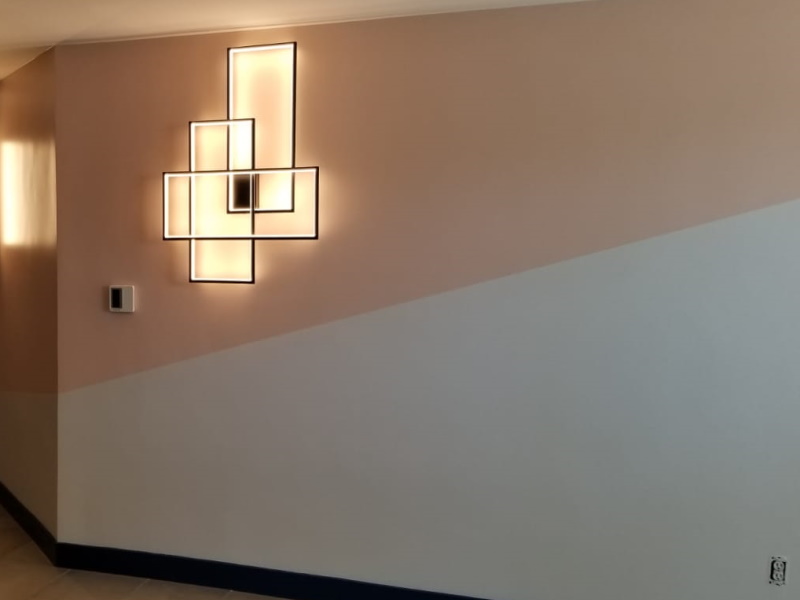 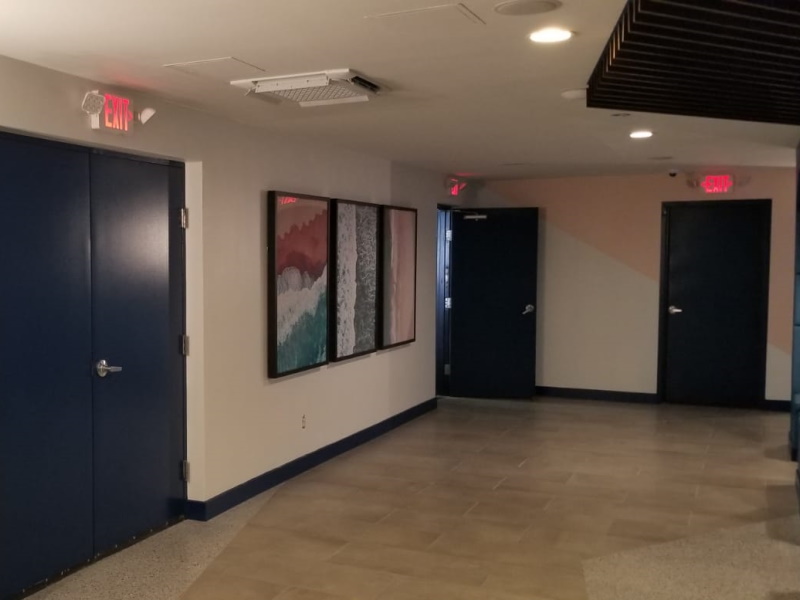 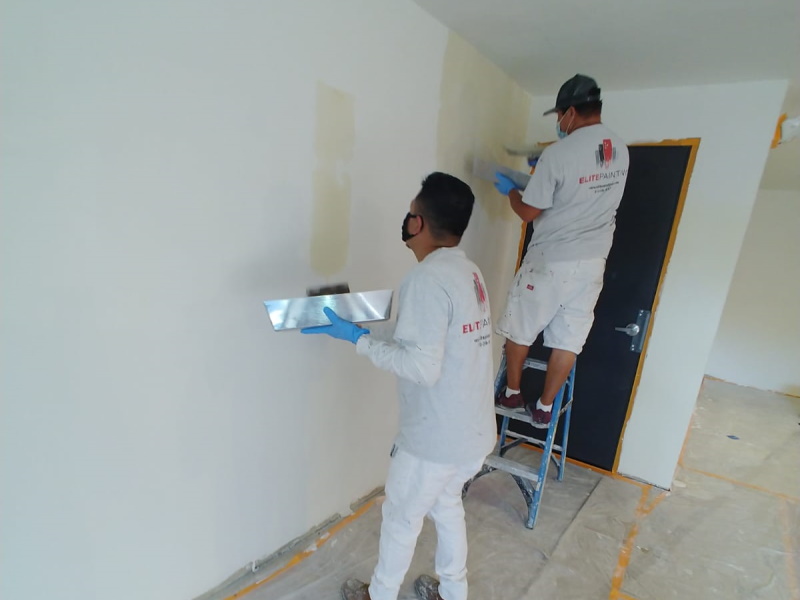 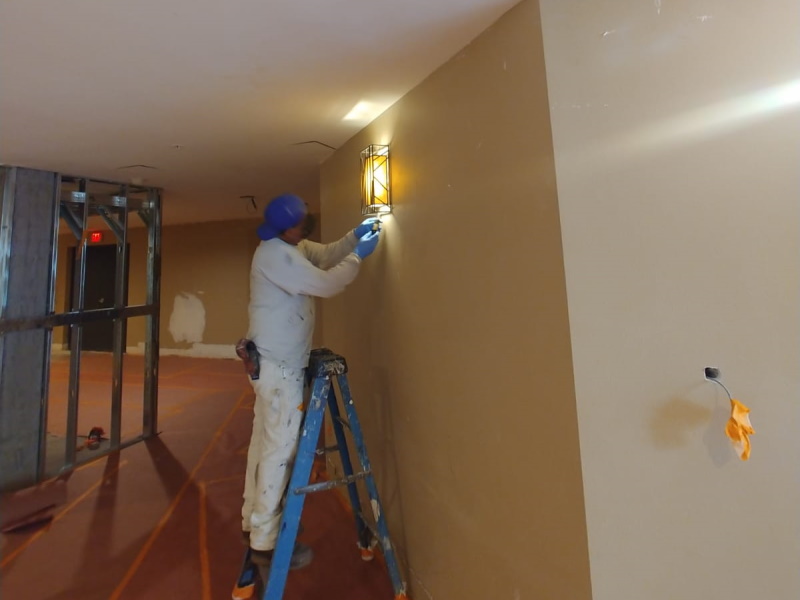 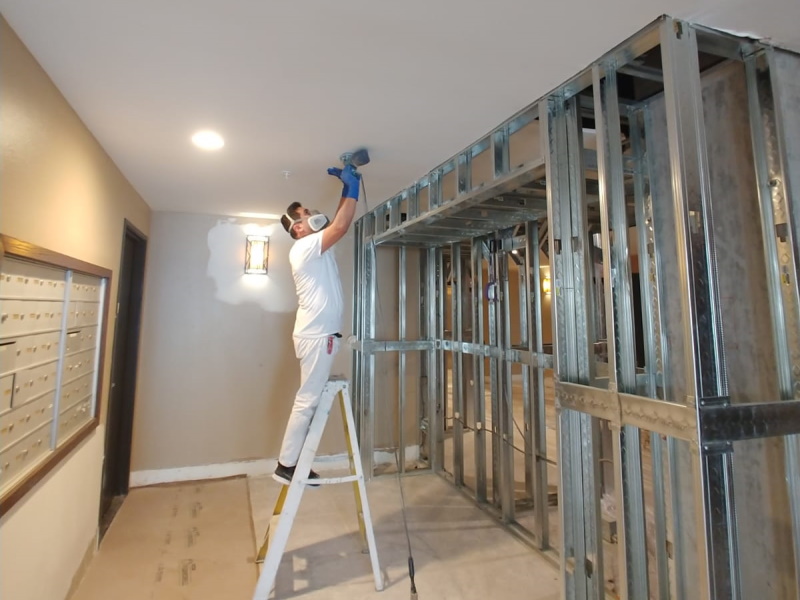 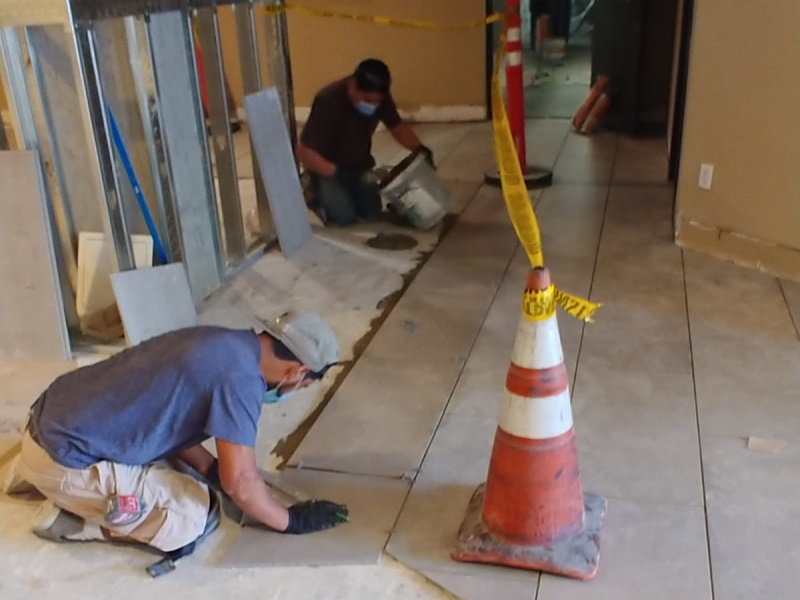